Back to all attractions | Lake Caldonazzo

5 km long and 627 square metres large, Caldonazzo lake is the largest lake entirely within the Trentino region. Actually, up until the early 19th century, its shores touched the town of Pergine but the subsequent reclamation works (marshes once covered a vast area) reduced it to its present size. With its various beaches (Caldonazzo, Calceranica and S. Cristoforo, just to mention a few), Caldonazzo is the only lake in Trentino where you can practice water-ski.

It also has other support centers such as the Cus Trento Nautical Club (Circolo Universitario Sportivo), the Associazione Velica Trentina and the Circolo Nautico of Caldonazzo, clubs where you can sail, surf and canoe. Despite heavy human settlement, it is not difficult to catch sight of species of birds of prey, especially in the first hours of the afternoon, feasting on the rich fish population of the lake.

Restaurants for motorcyclists along the routes 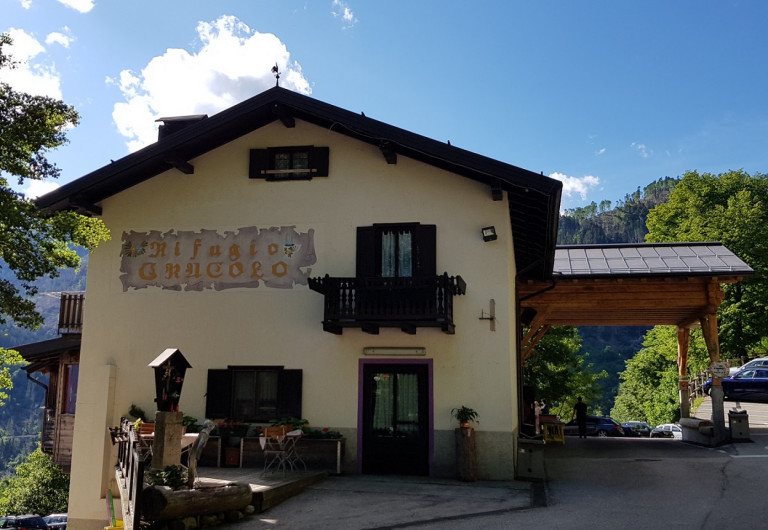 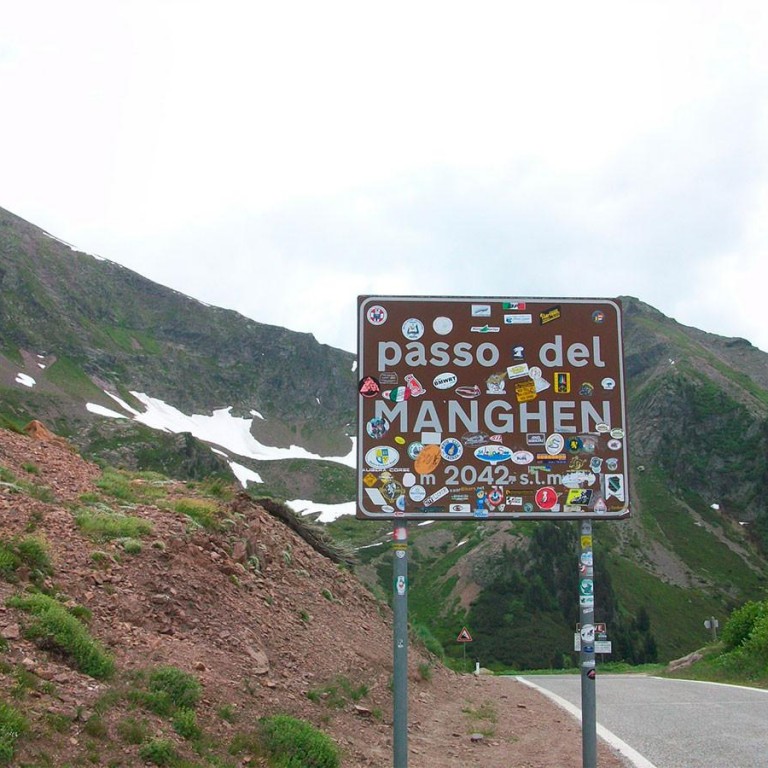 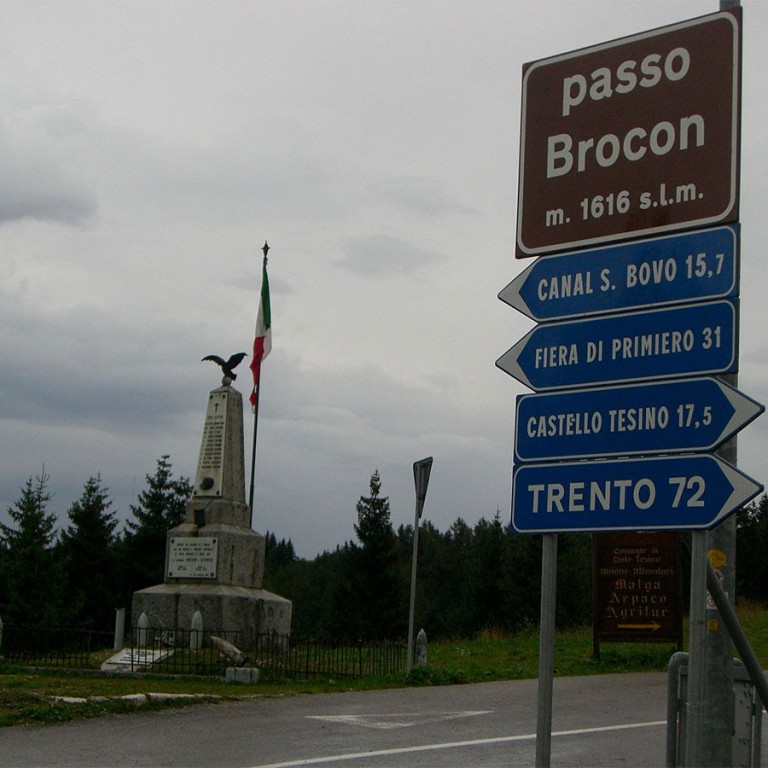 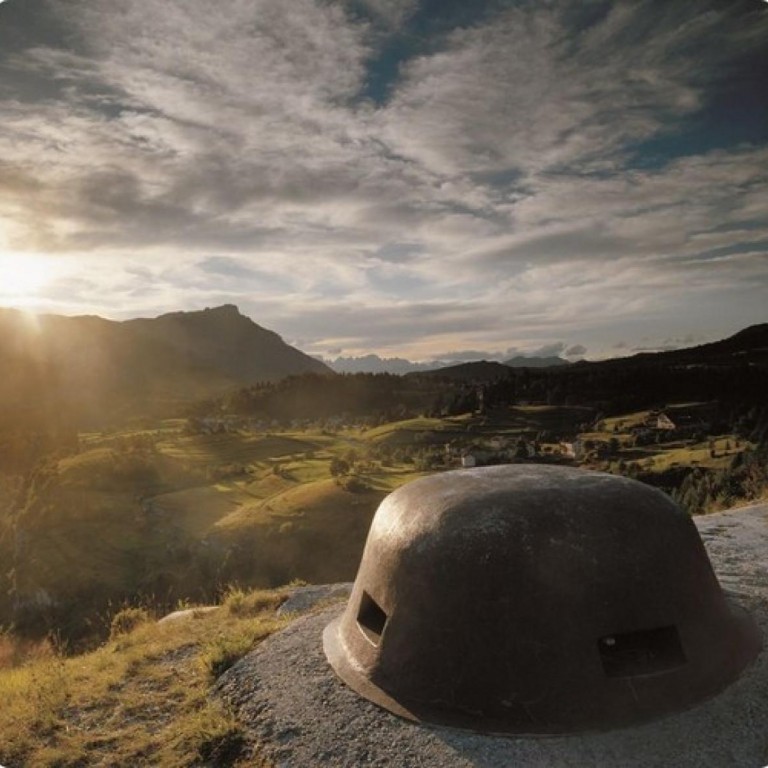 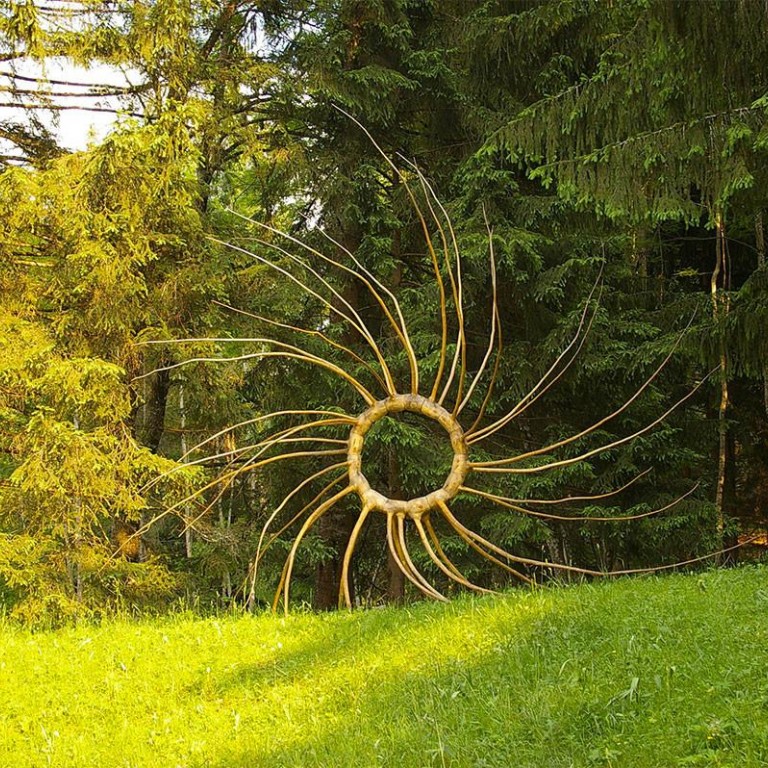 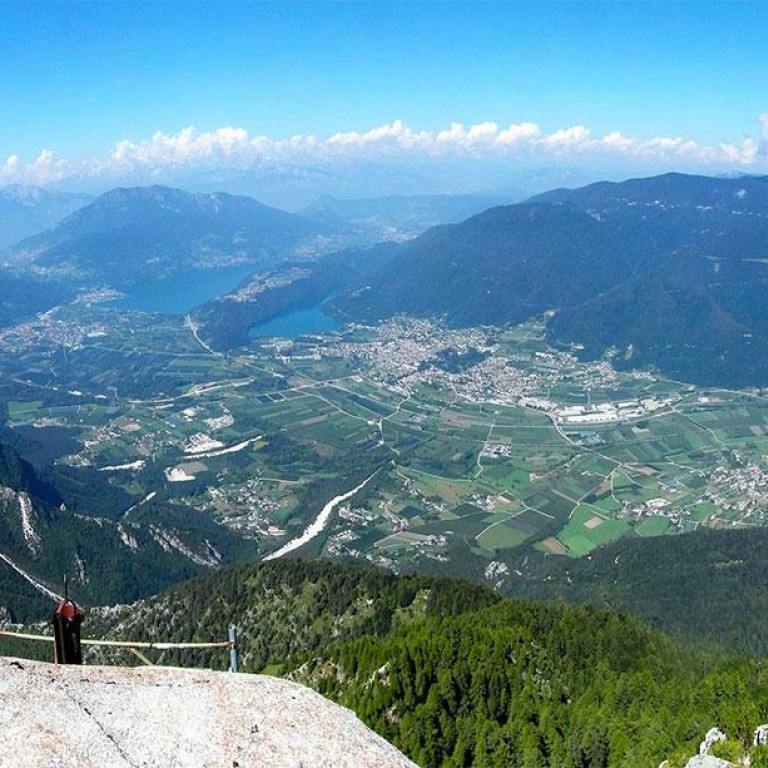 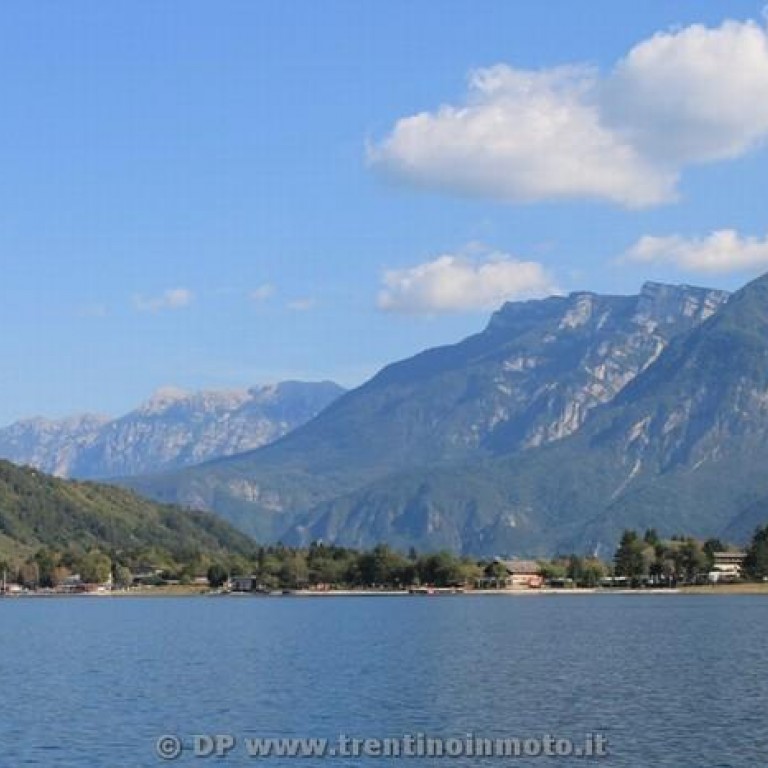 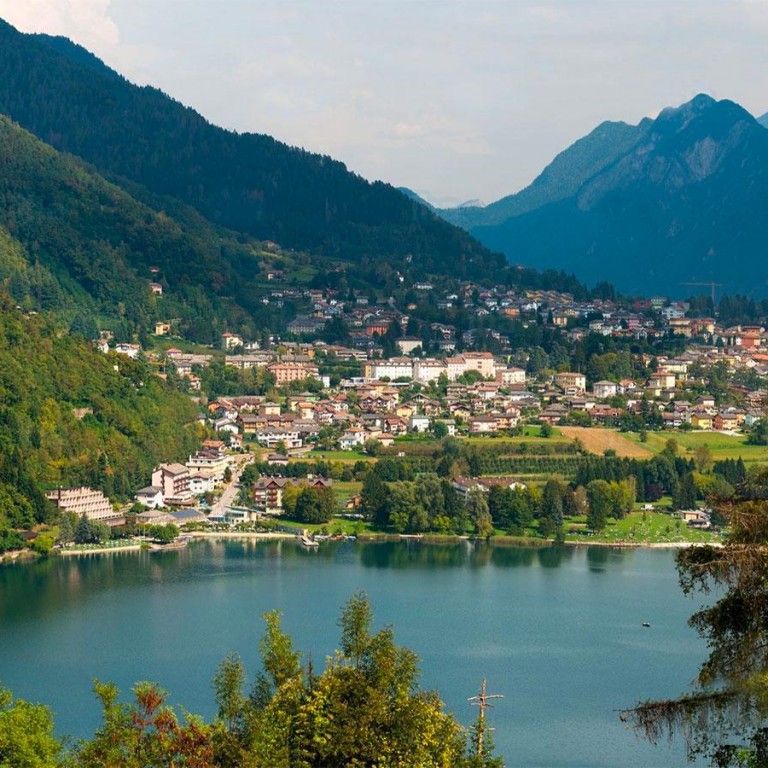