Back to all attractions | Castello del Buonconsiglio

According to legend, this castle, erected on a rocky hill, close to the 13th century town walls, was initially called "Malconsey", dialect for "malleus" (hammer used to ring bells), and "consilii" (of the Council). In the course of the years the name was then turned into the benevolent Buonconsiglio. The place acted first as meeting point of the local community and then as seat of the Prince-Bishops of Trento until the secularisation of the Principality (1802).

The changes, clearly visible and also testified by documents, were carried out over the centuries, especially, since the end of the 15th century, at the beginning of Humanism in the Renaissance period. Close to the original complex, consisting in the cylindrical tower Torre d'Augusto and Palazzo Vecchio (Old Palace), prince-bishop Bernardo Clesio had the sumptuous Magno Palazzo built, hosting intense political activity.

Everywhere you can see his heraldic symbols, including the bipartite or quadripartite coats of arms, red lion rampant on white background, the palm branch intertwined with the olive branch, the seven verges joined together by the writing "unitas". It is the seat of the Museum of Monuments and Provincial Collections, Archaeology and Ancient, Medieval and Modern Art sections; of the Historical Museum of Trento and of the Offices in charge of Archaeological Preservation. MARTYRS' PIT. This pit, dug into the rock behind the Buonconsiglio castle, is the holy place of the irredentists from Trentino. 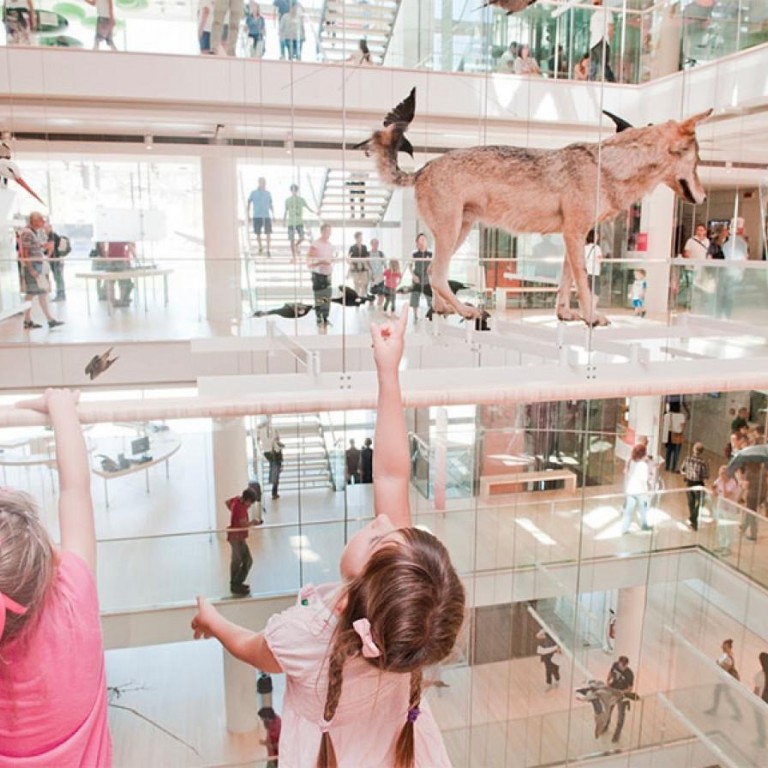 MUSE - The new museum of sciences 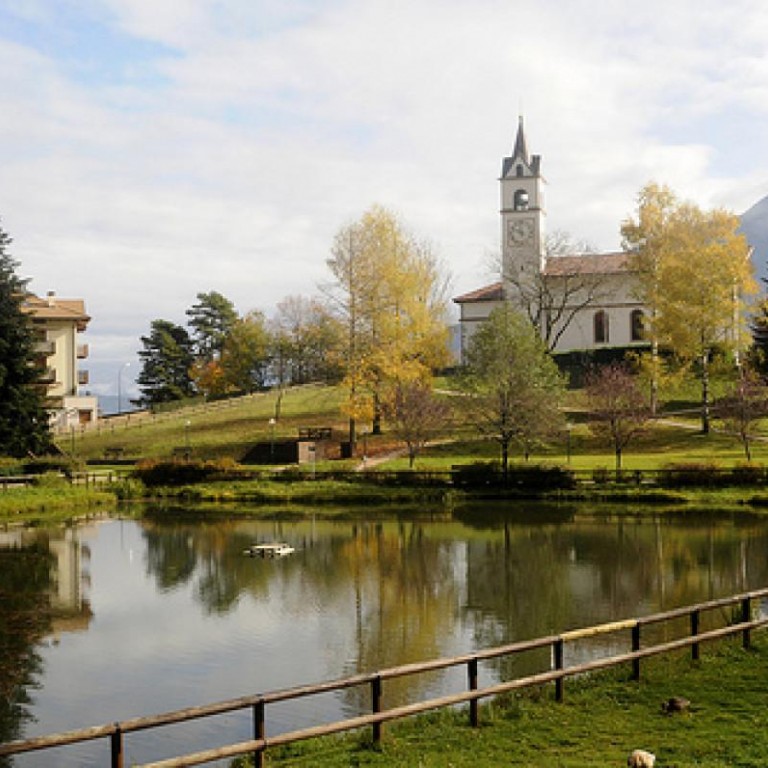